CfP: The Future of EU Enlargement and Partnership Policies: EU Actorness in South-Eastern Europe and the Eastern Neighbourhood

Department of Political Science and International Relations, University of the Peloponnese, Corinth, Greece

"The Future of EU Enlargement and Partnership Policies: EU Actorness in South-Eastern Europe and the Eastern Neighbourhood"

After the completion of the 2004/07 enlargement round and Croatia’s accession in 2013, the EU seems to have forgotten its other neighbours who are still hoping for an ‘EU future’. The hope that Western Balkan accession had become a priority on the EU agenda following European Commission President Junker’s optimistic State of the Union speech in 2017 has so far largely evaporated. Neither the Eastern Partnership nor enlargement to the Western Balkans were a topic in the campaigns for the European Parliament elections in May 2019. Moreover, Turkey’s accession to the EU has come to a halt. Political elites and the wider public in most EU member states increasingly tend to perceive eastern neighbours as posing grave challenges rather than being (potential) members of the same club. While EU accession and partnership discussions have slowed down, the challenges to security and prosperity related to this region have become more complex and pressing - institutional and governance weaknesses, migration and refugee flows, intractable conflicts to name but a few.

What is the future of the enlargement and eastern neighbourhood policies that were drafted in previous decades? Is there any policy room for the new leadership in EU institutions to fulfil the promises of membership and partnership in the wider Southeast and East European area in a new strategic context?

The conference seeks to reconsider two EU policies - enlargement and eastern partnership through theory and policy perspectives.  Papers from a broad range of disciplines are welcome, including but not limited to: political science, history, economics, sociology and cultural studies.  The Conference will build on the following thematic areas:

Please submit abstracts of about 250 words with your name, title and affiliation to the conference administrative coordinator, Ms. Eleni Georgoulia (elenigeorgoulia@uop.gr), by 20 February 2020. The organisers expect to inform participants of the acceptance of their papers by 1 March 2020. The conference organisers expect to publish one or more edited volumes (a book or a special journal issue) from the selected papers presented at the conference. Participants will be invited after the conference to submit an extended and enhanced version of their papers for possible publication.

For any further information please contact the conference administrative coordinator, Ms. Eleni Georgoulia, or one of the programme coordinators listed below.

Dr. Nikolaos Tzifakis, Associate Professor and Chair of the Department of Political Science and International Relations, University of the Peloponnese.

Dr. Florian Bieber, Professor and Director of the Centre for South-East European Studies, University of Graz and Jean Monnet Chair in the Europeanization of Southeastern Europe. 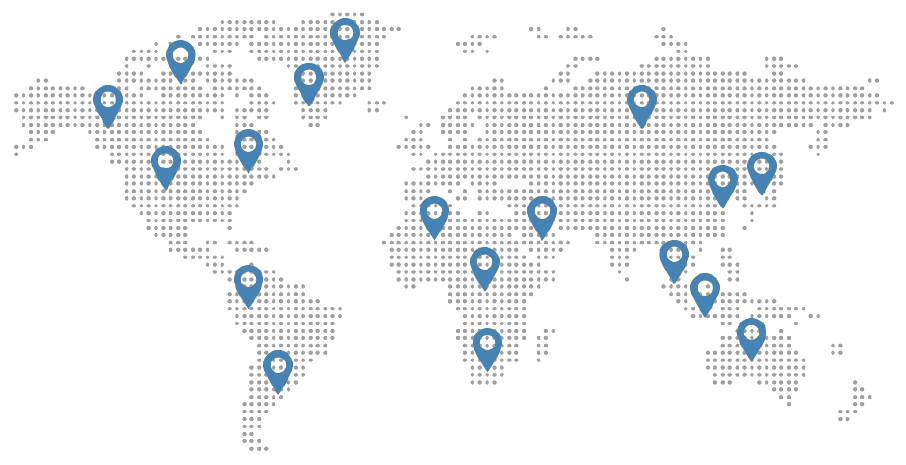